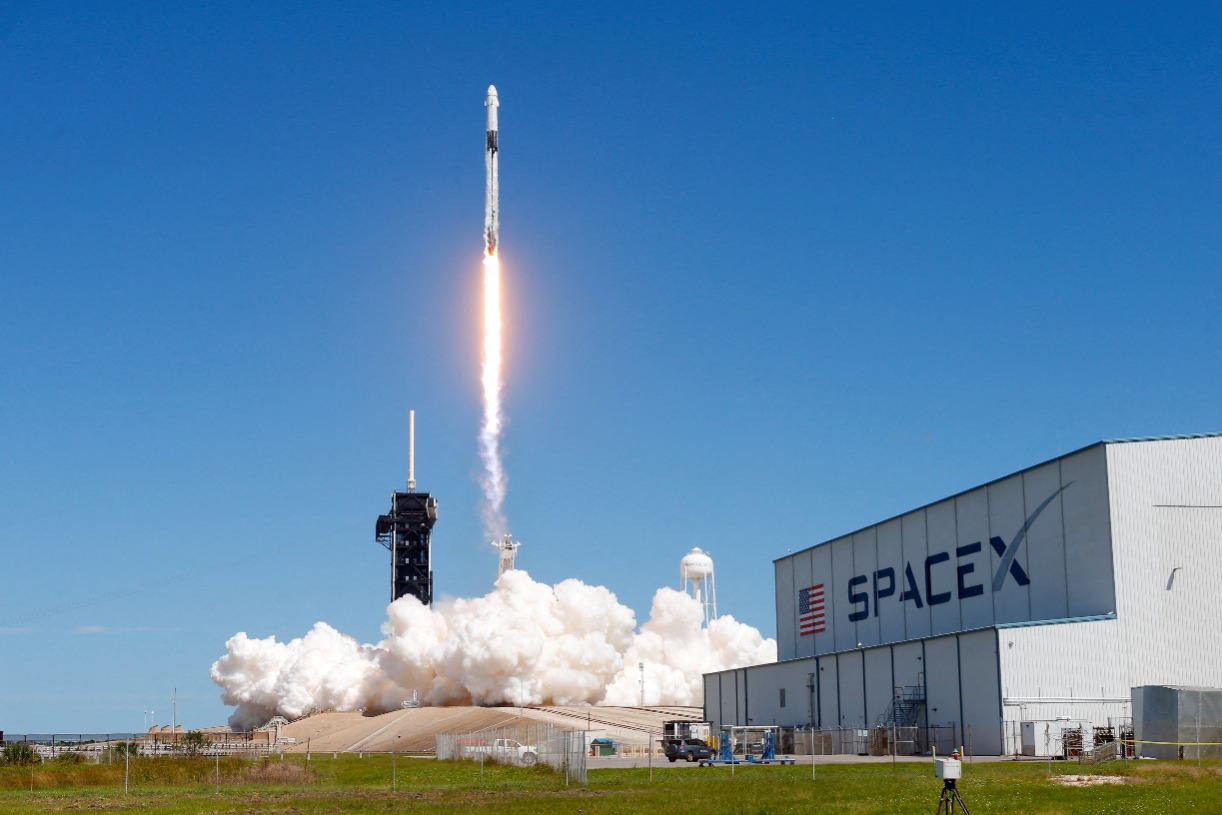 Amid the controversy over whether it will continue to offer satellite services to Ukraine, SpaceX is bringing its Starlink product to private jets, CNBC reported.

“Starlink can deliver up to 350 Mbps to each plane, enabling all passengers to access streaming-capable internet at the same time,” the company’s website says. “With latency as low as 20 ms, passengers can engage in activities previously not functional in flight, including video calls, online gaming, virtual private networks, and other high data rate activities.”

The new service is also available around the world.

“As the world’s largest satellite constellation with coverage over land, the oceans, and polar regions, Starlink is positioned to connect passengers wherever your flight routes evolve,” SpaceX said.

Per CNBC, this move by SpaceX represents a challenge to incumbent in-flight Internet provider Gogo. But an analyst quoted by the network, Louie DiPalma of William Blair, didn’t see a near-term threat.

Morgan Stanley agreed, writing in a note to clients reported by CNBC that the Starlink pricing would have “a relatively limited impact to Gogo in the near-term.” Morgan Stanley added that the move “highlights growing competitive intensity in a market that Gogo has historically dominated with >80% market share.”

Last week, following Musk’s tweeting of a Ukraine peace plan that many saw as tilted toward Russia, it came to light that SpaceX had written to the Pentagon and said that it could no longer fund satellite services for Ukraine indefinitely. Musk went on to say he was merely following the recommendation of a Ukrainian diplomat who had responded to his peace plan with an expletive.

“We are not in a position to further donate terminals to Ukraine, or fund the existing terminals for an indefinite period of time,” SpaceX’s director of government sales wrote in the letter.

However, following an outcry, Musk reversed himself on the Ukraine satellite funding question.

“The hell with it … even though Starlink is still losing money & other companies are getting billions of taxpayer $, we’ll just keep funding Ukraine govt for free,” Musk said on Twitter earlier this week.

Stephen Silver, a technology writer for The National Interest, is a journalist, essayist and film critic, who is also a contributor to The Philadelphia Inquirer, Philly Voice, Philadelphia Weekly, the Jewish Telegraphic Agency, Living Life Fearless, Backstage magazine, Broad Street Review and Splice Today. The co-founder of the Philadelphia Film Critics Circle, Stephen lives in suburban Philadelphia with his wife and two sons. Follow him on Twitter at @StephenSilver.